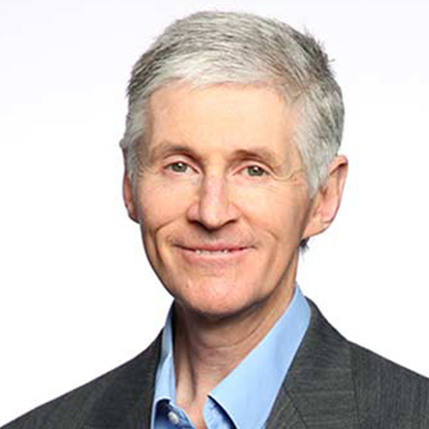 Peter has more than 30 years experience in Digital Signal Processing based product development, mainly for wireless applications. He joined the Cambium Networks executive team as the Director of Cambium Labs having previously had the role of Chief System Architect. Before the formation of Cambium Networks, Peter was a distinguished member of the technical staff in Motorola Solutions.

In Orthogon System, Peter was the chief system architect for a family of Software Defined Radios that formed the core of the point to point products including the successful PTP600. He also contributed to and led the physical layer development for these products.

Before joining the Orthogon Systems team at the start of 2000, Peter was a design engineer involved in the development of GPS modems, ultrasonics, MRI and wireless automatic meter reading products. Peter is a named inventor on over 10 patents and has a BSEE and MSEE from the University of Natal, Durban.