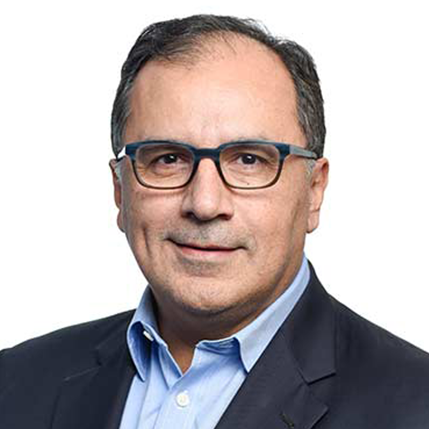 With over 15 years of executive sales leadership in the IT and Telecom industry, Daniel Dominguez joins Cambium Networks as Vice President of Sales for the Caribbean and Latin America region.

Daniel’s deep sales and account management experience in the wireless and other vertical market industries consistently resulted in significant sales and revenue growth as well as strategic development and penetration of key customers within the Latin America market. While VP and GM at Ceragon, Daniel was responsible for moving Ceragon from a relatively unknown vendor to a prominent one in region while securing the company’s largest account, América Móvil.

As VP of CALA region at Wavion Wireless Networks, he built a distribution channel of system integrators which contributed to 60% sales growth under his leadership which ultimately solidified the CALA region as the highest performing within the company. A citizen of both the United States and Mexico, Daniel holds a BSc in Electronics from the National Polytechnic Institute in Mexico and has been an active member of the United States-Mexico Chamber of Commerce where he was elected President of that organization in 2005. Daniel and his family reside in Miami, Florida.