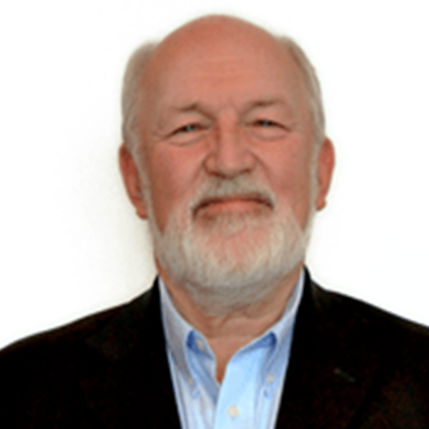 Nigel King’s career in wireless technology spans more than 40 years, and has included leading development teams for companies such as Racal, Standard Telephones and Cables and Nortel Networks. Immediately before becoming part of Cambium Networks’ executive team, he was a distinguished member of the technical staff at Motorola Solutions.

Previously, Nigel was a founder and chief technical officer of Orthogon Systems, where he helped stimulate an intensive period of advanced development for wireless Point-to-Multipoint and Point-to-Point systems.

At Orthogon, his focus was on producing class-leading non-line-of-sight performance as an essential and integral part of the product and solution feature set. At Nortel Networks, Nigel served in a variety of positions that culminated in his last role with the company as director of fixed wireless access systems at the Global Center of Wireless Excellence.

Respected across the industry for his knowledge and expertise, Nigel is the named inventor in more than 25 patents. He holds a Bachelor of Engineering Honours Degree in electronics from Southampton University.